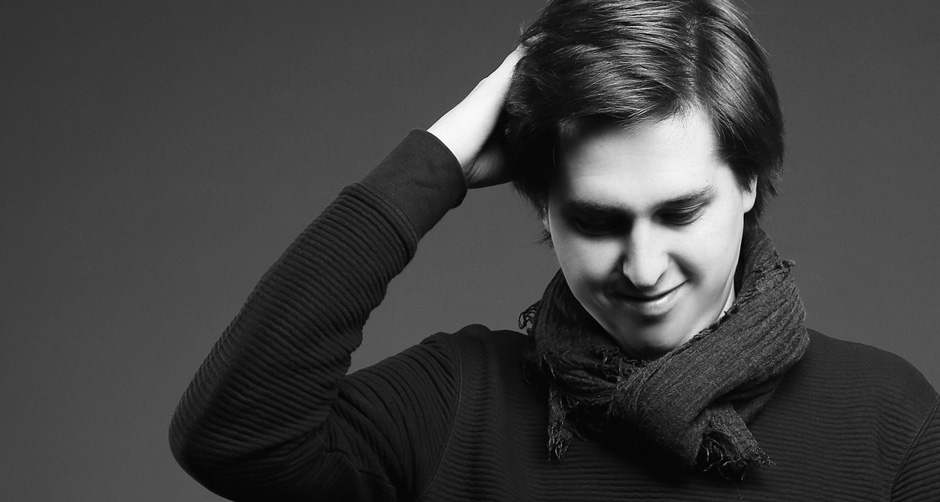 “Alexey Stadler played with (…) the kind of tactile, honeyed tone capable of bringing listeners to their knees.”

Alexey Stadler, one of the finest cellists of his generation and winner of the TONALi Grand Prix in Hamburg, caused a sensation in his BBC Proms debut performing Shostakovich’s Cello Concerto No.1 under the baton of Vasily Petrenko. Other highly successful debuts include Ulster Orchestra with Elim Chan, Deutsches Symphonie-Orchester Berlin with Tugan Sokhiev, San Francisco Symphony with Vladimir Ashkenazy and Tokyo Metropolitan Symphony with Michael Sanderling amongst others.

The 2021/22 season sees Alexey Stadler in a number of high level engagements across Europe. This season’s highlights include performances with Basque Symphony Orchestra under the baton of Robert Trevino, with Orquesta Clasica Santa Cecilia at the Auditorio Nacional in Madrid and a tour with Südwestdeutsches Kammerorchester Pforzheim.

In 2016 Stadler co-founded the Italy based chamber music project “Lauter” with violinist Nicola Bruzzo the primary goal of which is enthusing young people for classical music through school concerts and interactive events. Concerts take place in major venues such as Ferrara, Milano, Padova and Bologna.

Born into a family of musicians, Alexey Stadler began to play the cello at the age of four. He began his studies with Alexey Lazko and continued his education at the Rimsky-Korsakov College of Music in St. Petersburg. He has participated in masterclasses with David Geringas, Frans Helmerson, Lynn Harrell, Steven Isserlis and Sir András Schiff.

Alexey Stadler studied with Wolfgang Emanuel Schmidt at the Hochschule für Musik Franz Liszt in Weimar, where he became a teacher for chamber music in October 2020. He received scholarships from the “Oscar und Vera Ritter-Stiftung”, “Alfred Töpfer Stiftung” and “Martha-Pulvermacher Stiftung” in Hamburg.

Alexey Stadler performs on a violoncello by David Tecchler dating from 1715.